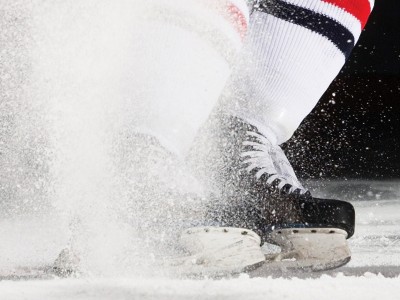 Hey Hockey fans! Chris McRae here from the UIHC Team. 2 months today, the Ultimate Ice Hockey Championship series will hit Perth for three hard hitting, action packed games featuring some of the best hockey talent WA has to offer in a North vs South battle that will rival our very own AFL derbies. Just who will be representing the Northern Stars and the Southern Suns and who will be leading their respective teams onto the ice come October you ask? Our team captains and alternate captains have been selected and will be announced very soon! Team rosters are also being finalised and we are aiming to release these by the end of this week. With the AIHL season wrapping up at the end of next week, we will make sure Perth fans get their hockey fix over the next few months. 2 months to go…get pumped!!!