After months of preparation and anticipation, the 2015 Ultimate Ice Hockey Championship kicked off on 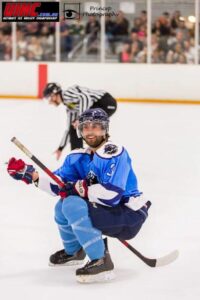 Saturday 17th October at Xtreme Ice Arena. The action began with a dazzling showcase from the National Syncronised Skating Senior Infusion team and there was no doubt why these girls were National Champions and international representatives with their stunning on-ice display. The Northern Stars and Southern Suns were then welcomed to the ice for the very first time and before the game action kicked off, Stars players Rob Haselhurst, Andrew Cox and John Caputo along with Suns Tom Sak, Paul Graham and Kyle Dolling lined up for the Most Creative Penalty Shot Competition. There were some smooth moves and crazy dangles from all players as they wowed the packed Xtreme Ice Arena crowd. Stars forward Rob Haselhurst was the only skater to score in the shootout.

In Game One of the Series, it was the Northern Stars who defeated the Southern Suns 5-2, giving the Northeners a 1-0 series lead.

The Stars came out hard in the first period and the Suns did not have an answer for their quick offence and puck movement through the neutral zone. As the game progressed however, the Suns’ systems began to gel and the last period and a half was a real tussle in what was a very physical game.

Game 2 of the Ultimate Ice Hockey Championship will be at Xtreme Ice Arena this Saturday 24th October with the Northern Stars looking to seal the series and the Suns seeking to tie things up leading into Game 3. 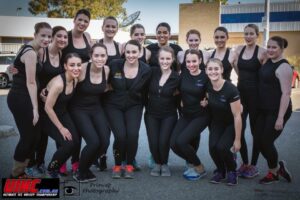 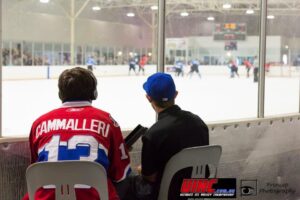 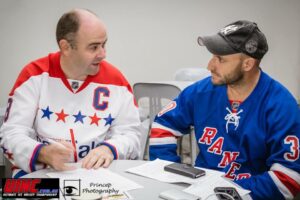 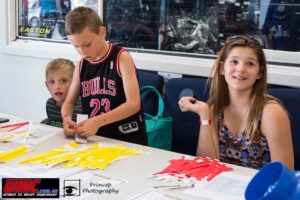 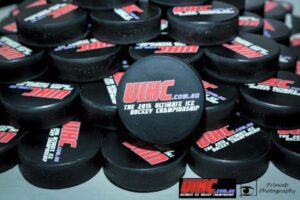 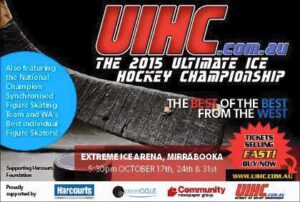