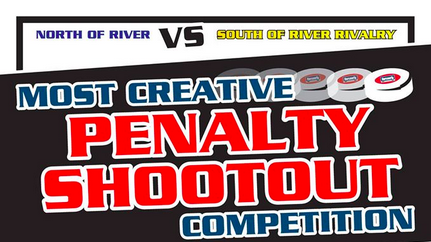 One event that will further showcase the local West Australian talent will be Perth’s first ever ‘penalty shootout competition,’ which will see three players from both the Northern Stars and the Southern Suns face off, to further enhance the cross-river rivalry.

He said the players involved are excited to show their skills in this additional event.

“I think it will be a great opportunity for the local guys to get creative and show their skills in a non-game situation,” he said.

“Sometimes in a game, talented players may pass up the opportunity to do something individual, and instead look for an assist or something less glamorous to help out the team.

“The guys will be looking to come up with some really creative stuff, and show the fans what a high skill level we have over here in WA.”

Here are the Southern Suns players that will represent their team in the 2015 Most Creative Penalty Shootout competition.