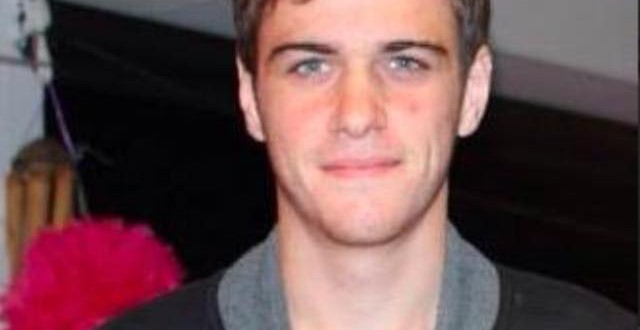 Luke Worthington is the latest member of the UIHC Team and has taken up the role of journalist and blogger for the series. Currently studying journalism at Curtin University, the 19 year old lives, breathes and loves sports. In his spare time, Worthington rows surf boats competitively and is actively involved in the WA sports scene.

A sports fan from a young age, Worthington first discovered American Sport by following the Pittsburgh Steelers in the NFL upon first appearance on Australian free-to-air television. Soon, he discovered the NHL, following the Montreal Canadiens and took an instant liking to Ice Hockey. This lead to him discovering the AIHL and becoming involved in the Australian hockey scene.

Worthington’s writing career began with a focus on Rugby Union, running a blog dedicated to the Western Force. His experience then expanded when he discovered ‘On the Fly Hockey’, a blog dedicated to hockey in Australian and New Zealand which also covers the in’s and out’s of the NHL. Worthington soon found himself covering content for the Perth Thunder for ‘On The Fly Hockey’ and has since set up his own podcast entitled ‘Global Puck Talk’.

Recently, Worthington has worked as the media officer for the Perth Thunder, independent journalist for the Perth Heat in the Australian Baseball League, run the Social Media accounts for the Perth leg of the USA/Canada Ice Hockey Classic and has lately become a media intern with the Western Force.

“I hope to bring sports writing knowledge to the UIHC series” Worthington said. “I want to produce quality content to engage the wonderful UIHC fans” he continued.

For Worthington as an up and coming journalist in the Perth sports scene, he identifies the Perth Thunder vs Melbourne Mustangs and USA vs Canada Classic at Perth Arena earlier this year as a highlight. “That night was really something special for all of hockey in Western Australia” he said.

Worthington will be continuing to produce content for the Ultimate Ice Hockey Championship alongside Chris McRae in the lead up to the series and throughout the three games.