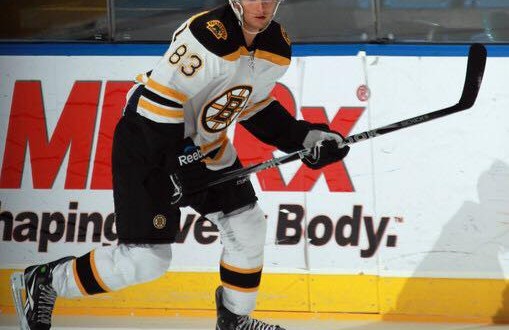 If you want any more proof that the Ultimate Ice Hockey Championship name is going global, look no further than this sensational endorsement of the series from Swedish elite hockey player Calle Ridderwall. Ridderwall commenced his elite hockey career in Sweden with the Hammarby IF Jr 18 and 20 teams before breaking into the US minor leagues. He played for the Chicago Chill U16 team in the MAHL and the Tri-City Storm in the USHL before playing four seasons with the University of Notre Dame, lining up as an Alternate Captain in his final season. In 2010-11, Ridderwall hit the big time, securing a spot on the roster for the Providence Bruins, the American Hockey League affiliate of the Boston Bruins NHL organisation. Although not securing an NHL contract, Ridderwall has since represented Sweden in international tournaments and currently plays for Sibir Novosibirsk in the KHL, based in Russian. Ridderwall has generously sent his message of support for the Ultimate Ice Hockey Championship. A high profile endorsement for a big-time Perth hockey series!!