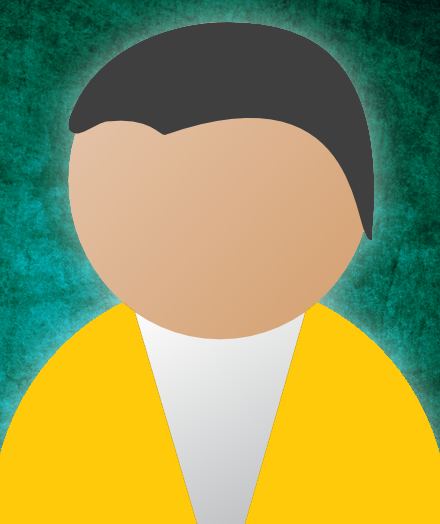 Markus Frankenberger, Head Coach of the Southern Suns in the 2016 Ultimate Ice Hockey Championship has a lengthy and varied hockey resume. With over 30 years’ experience in the sport, Frankenberger has helped to coordinated the Learn to Play program at Cockburn Ice Arena since 2007, in 2009 Frankenberger then took his skills to the national stage, coaching the U18 and U23 Western Australian teams in several Tange and Brown tournaments respectively and took on coaching duties for the Cockburn Hawks Super League team from 2012-2014. In 2011, he was appointed the Assistant Coaching role for the Australian U20 World Junior Team and in 2013, stepped up to Head Coach of the squad. In 2014, Frankenberger was awarded Ice Hockey Australia’s Coach of the Year Award. Recently, Frankenberger mentored 2016 Youth Olympian Madison Poole as skills coach and will again lead the Australian U20 team into the next two World Junior Tournaments. Frankenberger will be putting his pride on the line as he heads up the Southern Suns, taking on cross town rival Rick Cooper and his Northern Stars in the 2016 Ultimate Ice Hockey Championship series. 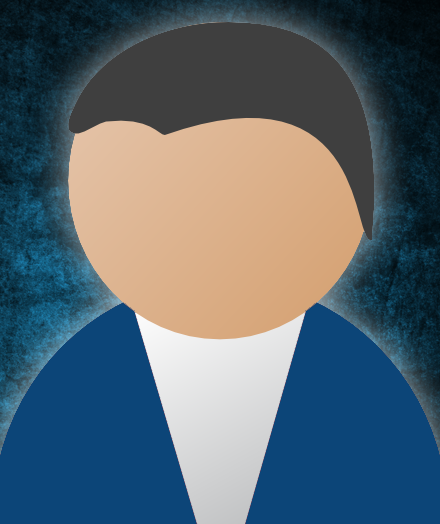 Darin Bryce, Head Coach of the Northern Stars in the 2016 Ultimate Ice Hockey Championship comes to this year’s series with a wide range of hockey knowledge and experience. Cooper’s hockey experienced commenced at age 4 in Canada, and continued to his highest level of play at Ontario College. At age 14 he started coaching hockey as an assistant for an Atom team, focusing his coaching efforts on racquetball from age 16 until he was almost 30. Bryce moved to Australia almost 8 years ago, when he started coaching again as an assistant coach for Defris (where the team achieved Bronze and then Gold the following year). Since then Bryce has coached Tange (Bronze, Gold, Gold) and an AJIHL team for the past three years. Currently an assistant coach of the Perth Thunder, Bryce now turns his attention to the ice as he prepares to take on Markus Frankenberger and his Southern Suns in a cross town battle of pride in the 2016 Ultimate Ice Hockey Championship series.